Our inaugural Gravenduro, it was an invitational to a few riders or "Gravelistas" as one could call them. The 160km course was set from Prince Albert (a beach resort 290 million years ago) to Leentjies klip on Wilderness beach. We set up 5 Strava segments which can all be found by simply searching for "Gravenduro o2o". The mixed crew of riders left Prince Albert at 6:00 am and were quickly faced with the first segment of 13km and 797m of climbing, and average 6% gradient, peaking at 16% in places. It set the tone for a tough ride down to the coast, yet still allowing for socialising and leisurely stops between the timed segments.

The above results were not all that rode, but to qualify you needed to record your results on Strava through the designated segments. There were interesting navigational errors and intrigue along the way. Winning the race does not only involve fitness, the navigational side brings a whole new dimension to the race. The wind picked up during the course of the day and when the riders arrived at the beginning of the forested section behind George, it had been closed to the public. The recent fires have created a dangerous situation with dead trees falling regularly with high winds. The race director called it and sent the riders through the suburbs to the seven passes road. Some riders were however more resourceful and understood that the single track was later in the forested section and detoured around, thereby completing the last two sectors. We like to reward resourcefulness so we created two categories. "Obedient Gravelistas" and "Resourceful Gravelistas", this explains the results above.

Well done to Clifford de Witt first place in the "Obedient Gravelista" category and smashing all 3 segments. The effort he and Johan Conradie put in on the Gravel Endurance section must be commended, it was against a headwind on some bumpy gravel.

Well done to Jos Le Roux for being resourceful and klapping all the segments laid out in the Gravenduro and taking first place in the "Resourceful Gravelista" Category. Francois Theron came in a close second.

A great day out on the bike, a real adventure. 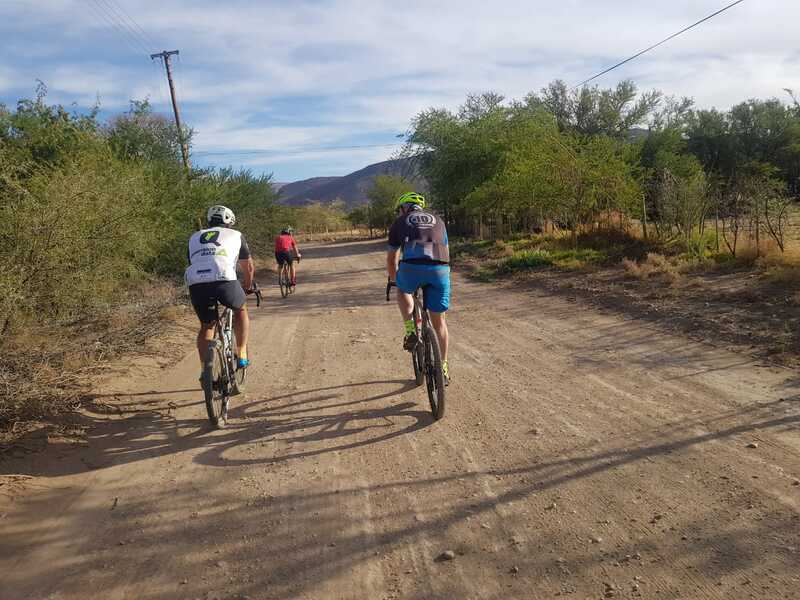 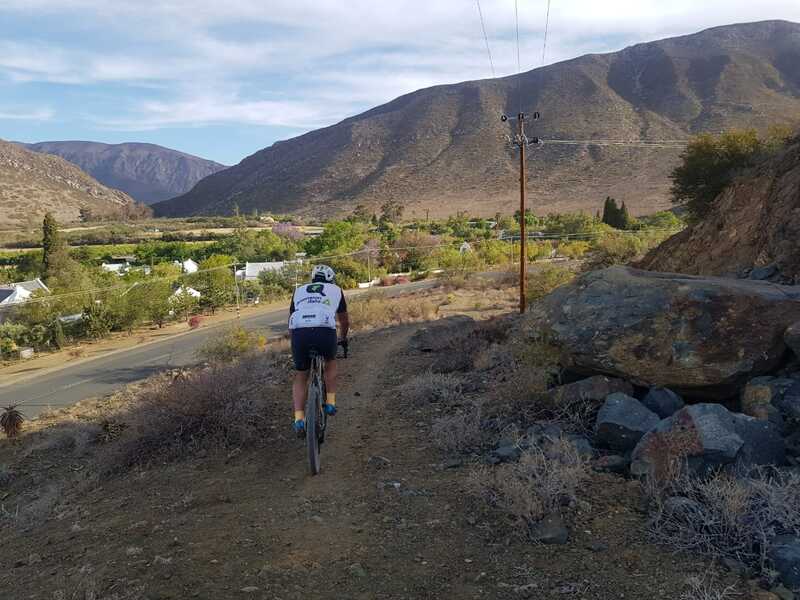 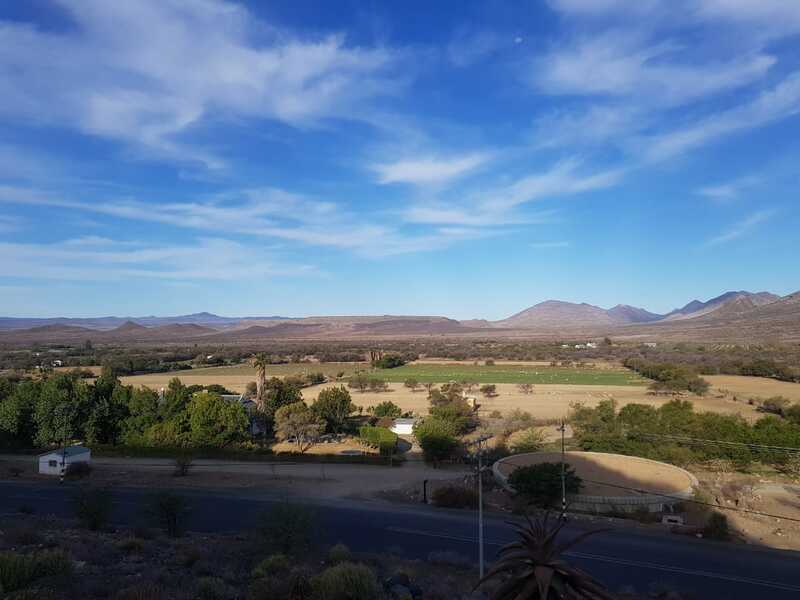 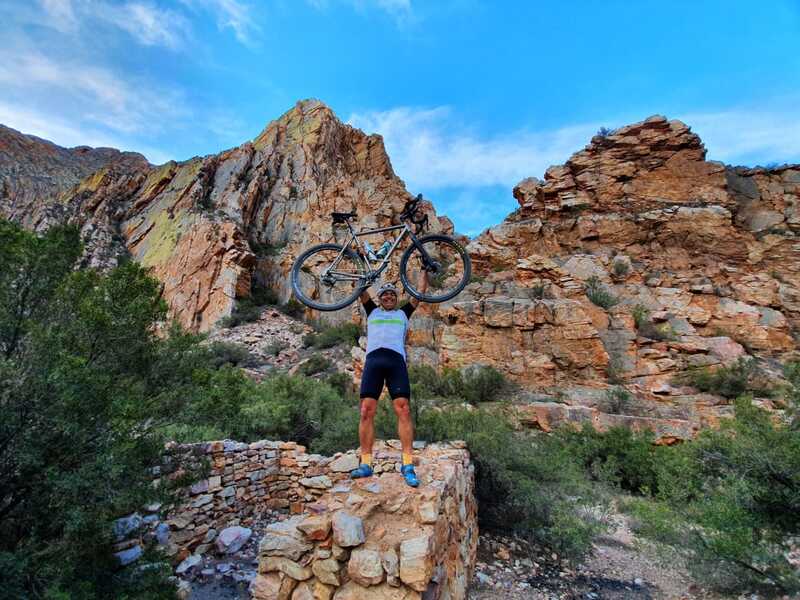 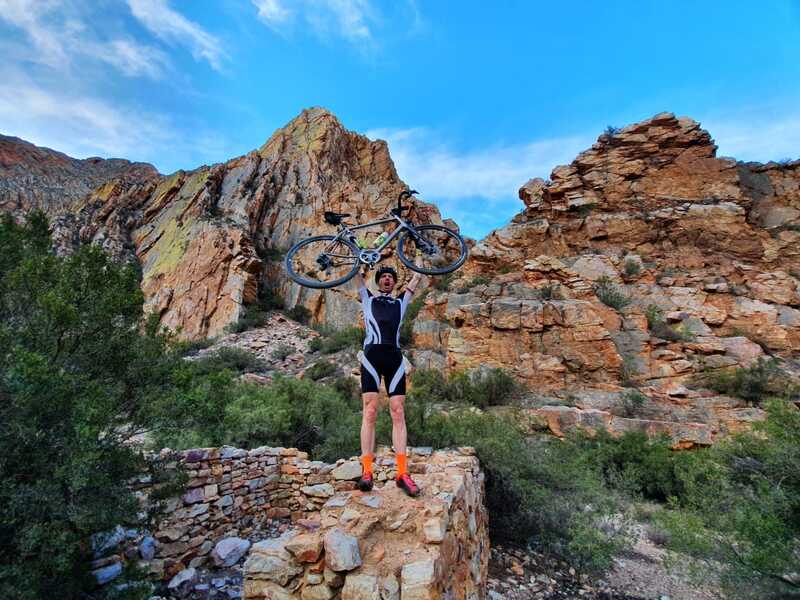 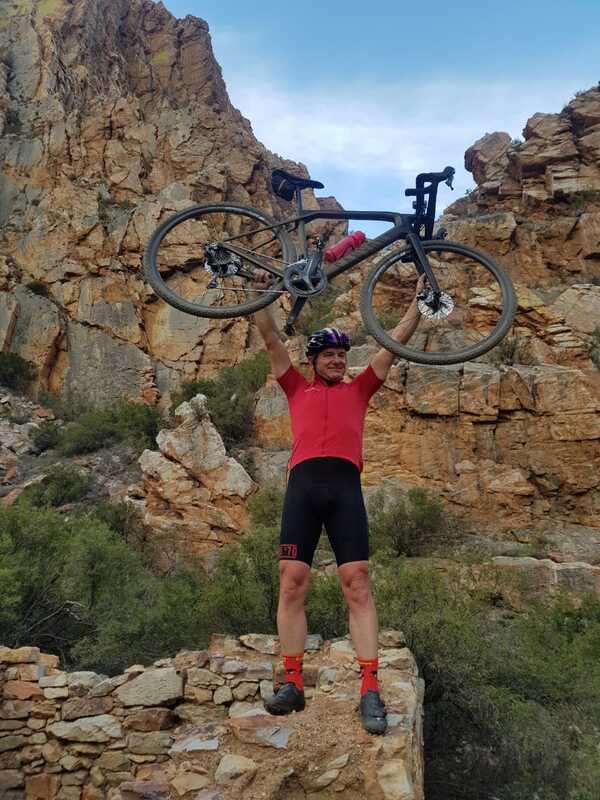 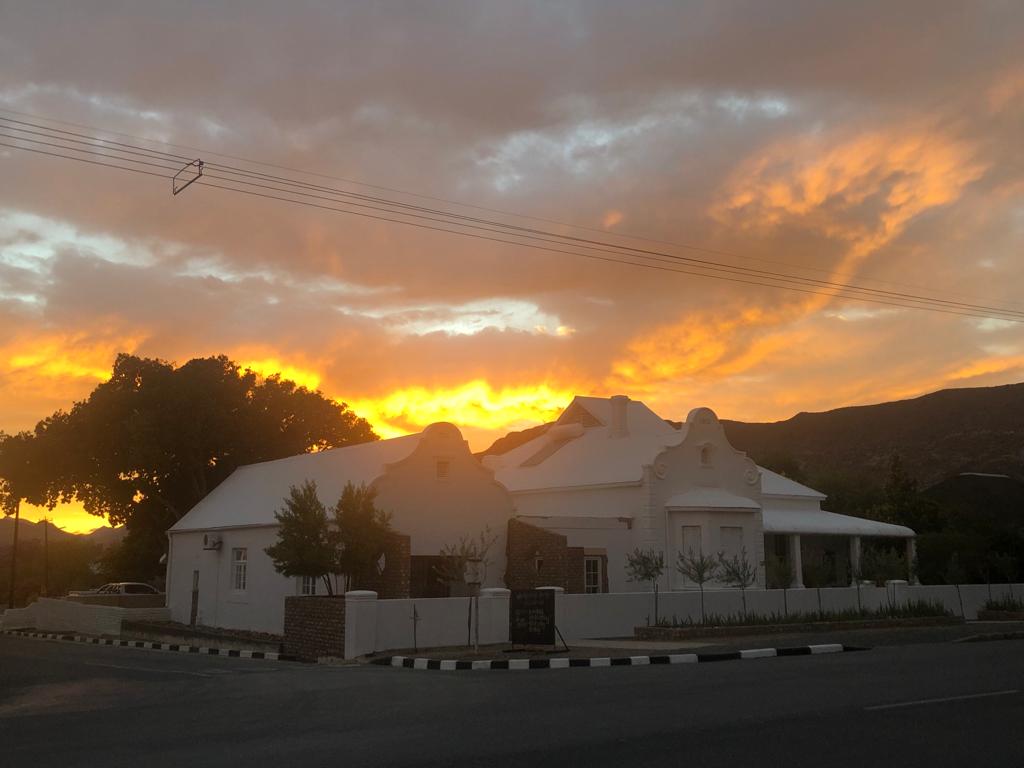 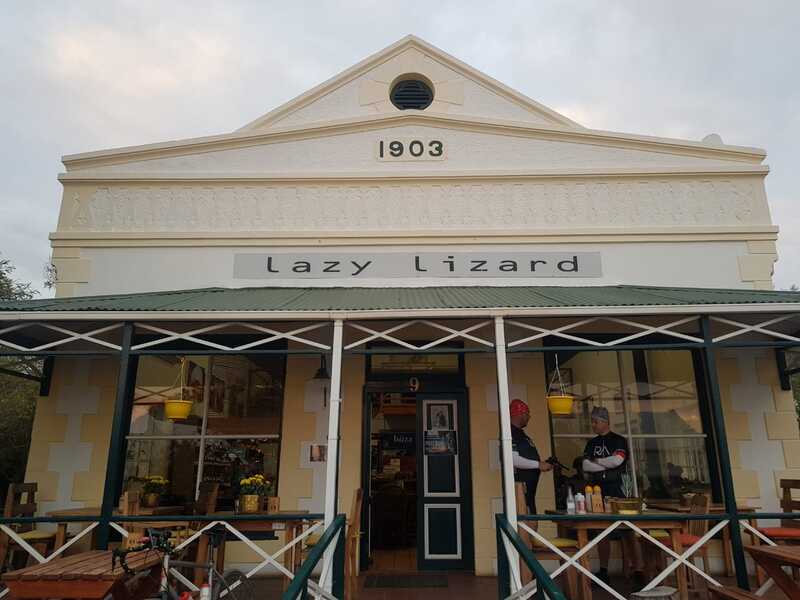 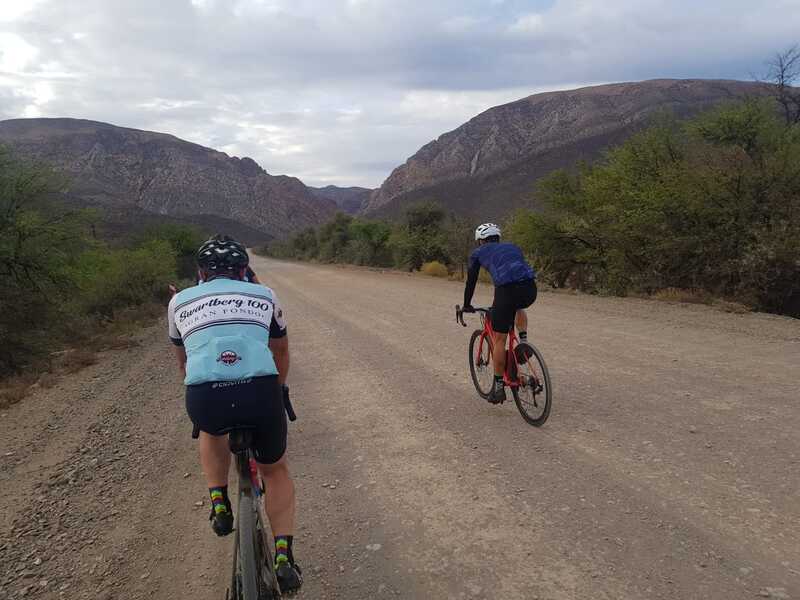 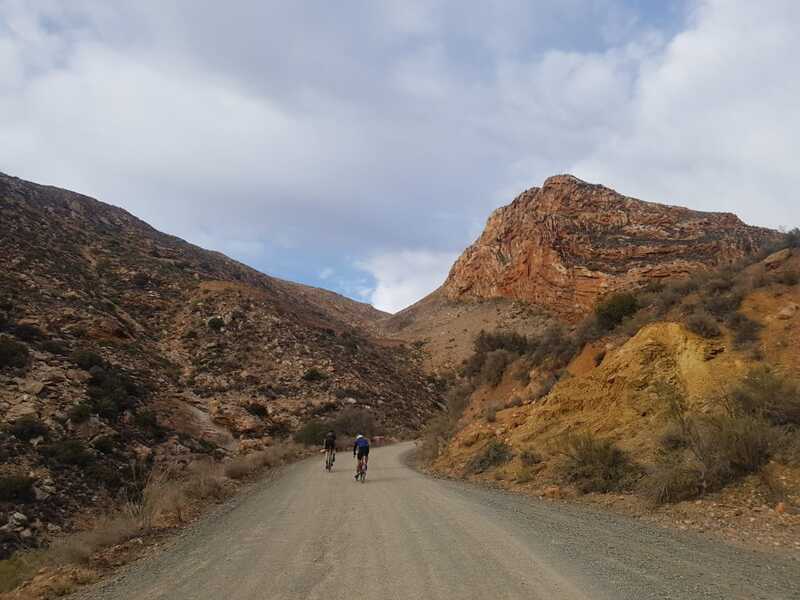 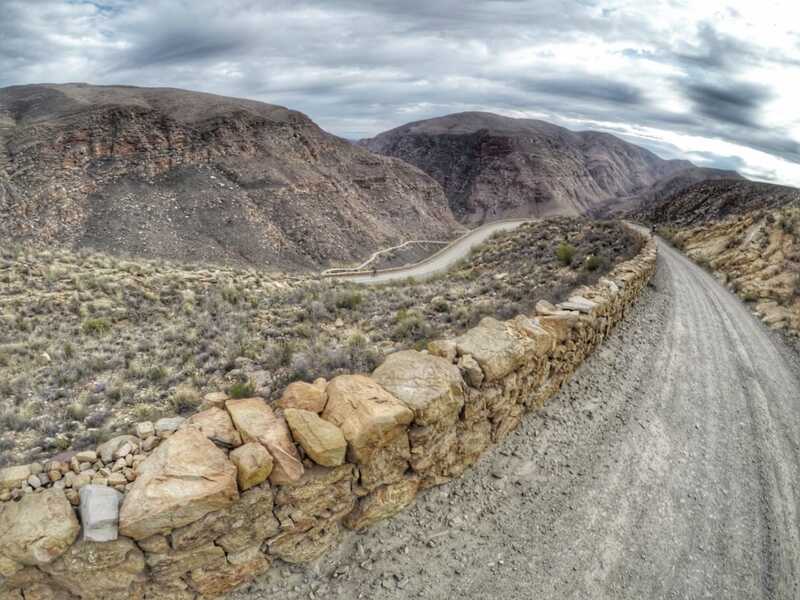 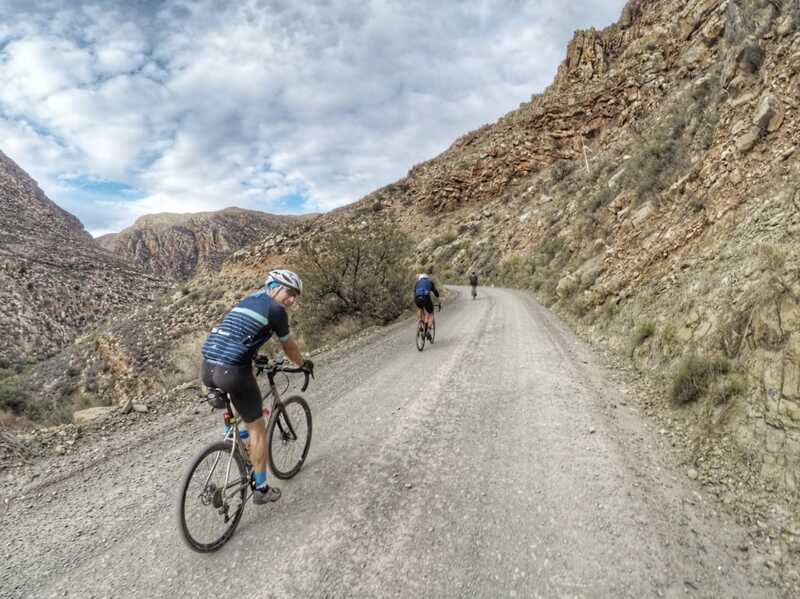 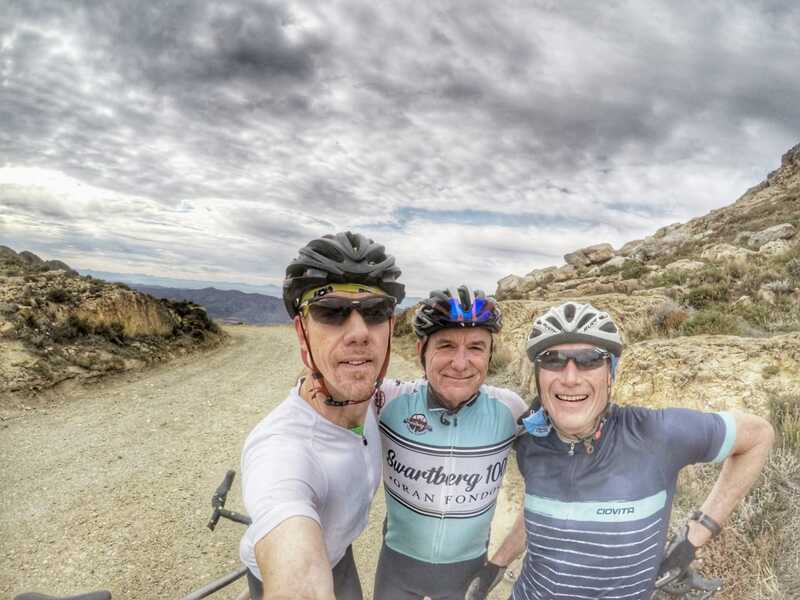 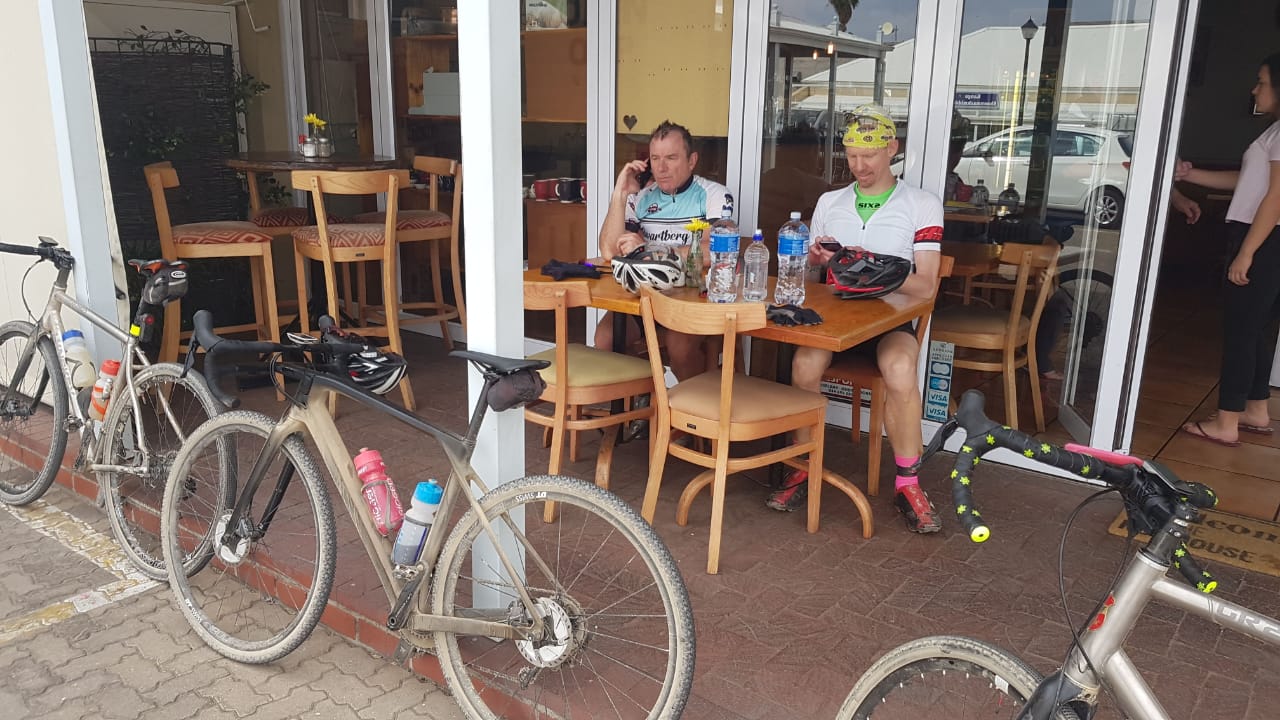 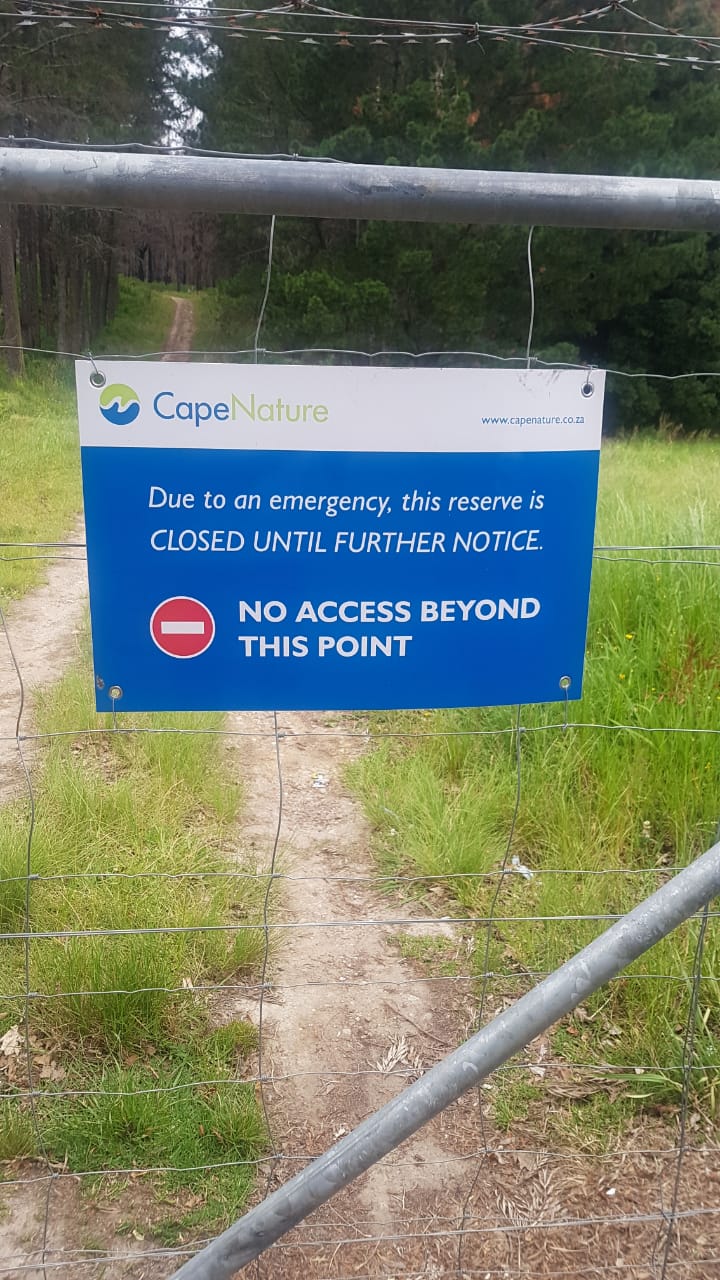 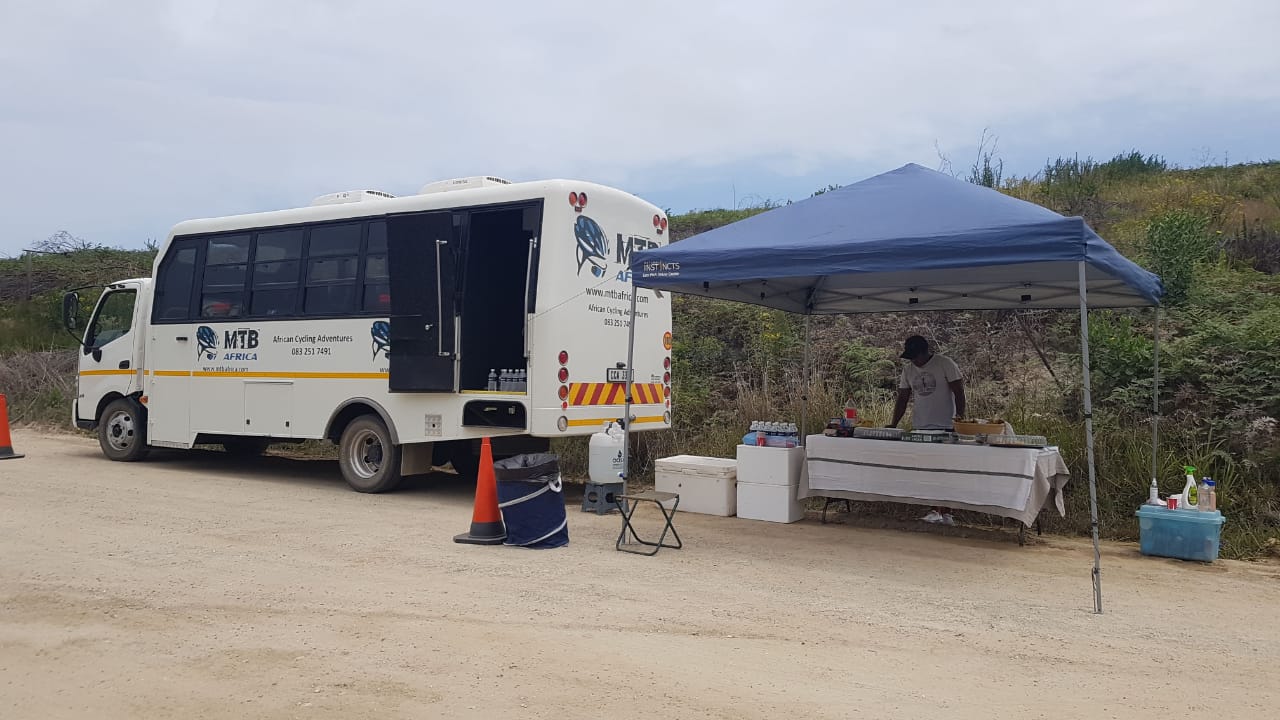 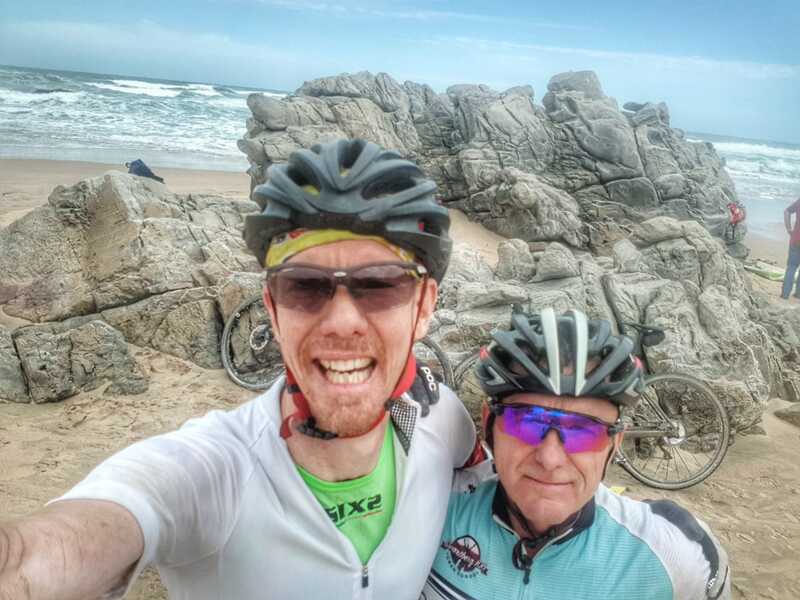 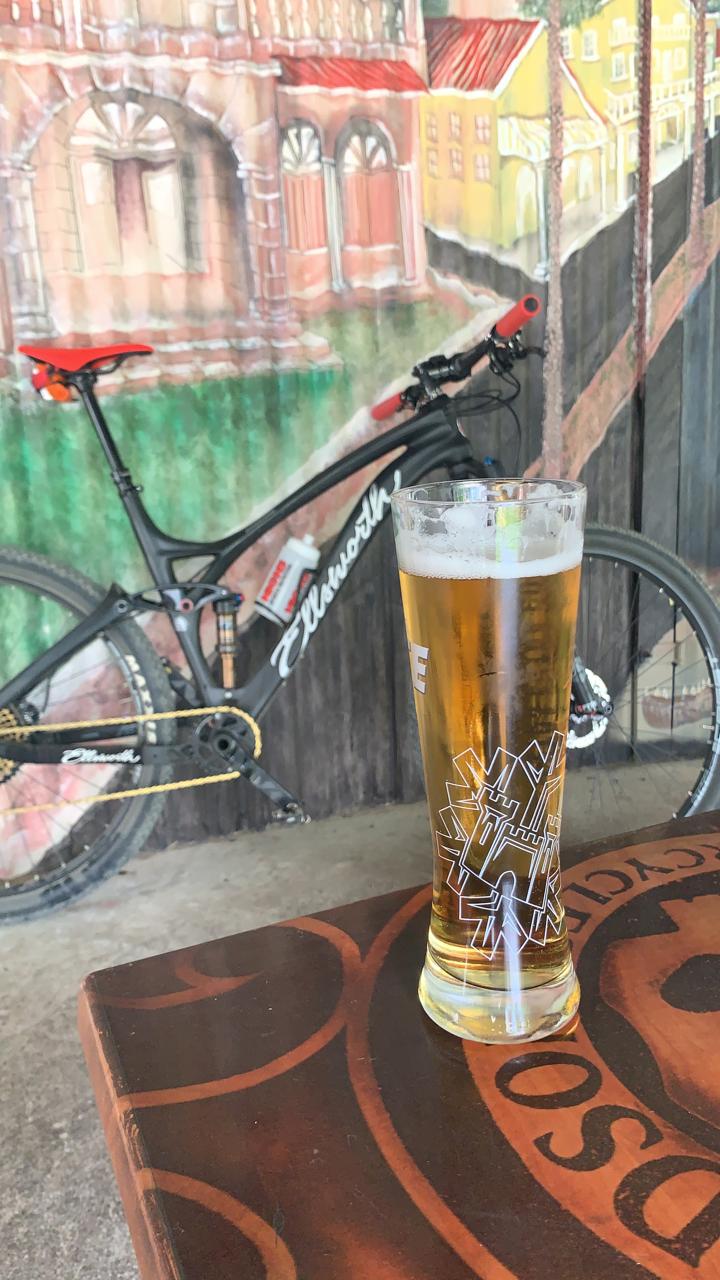 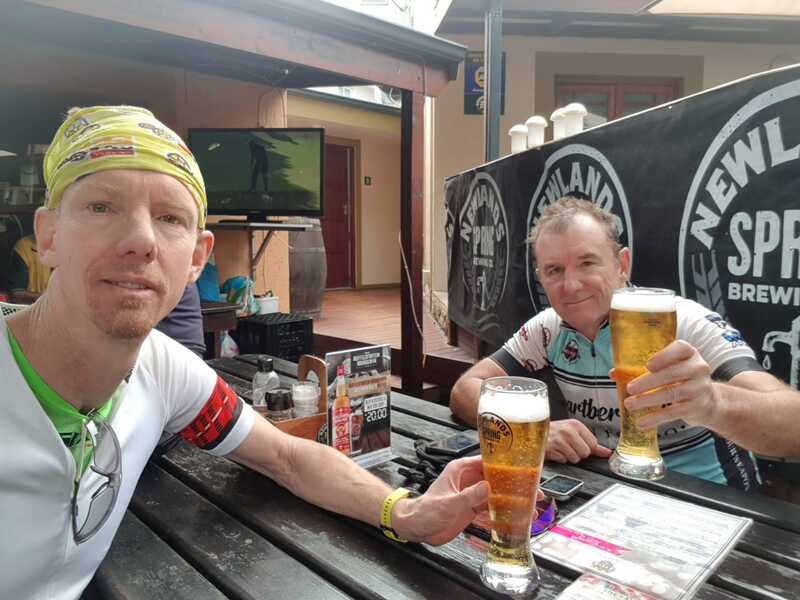 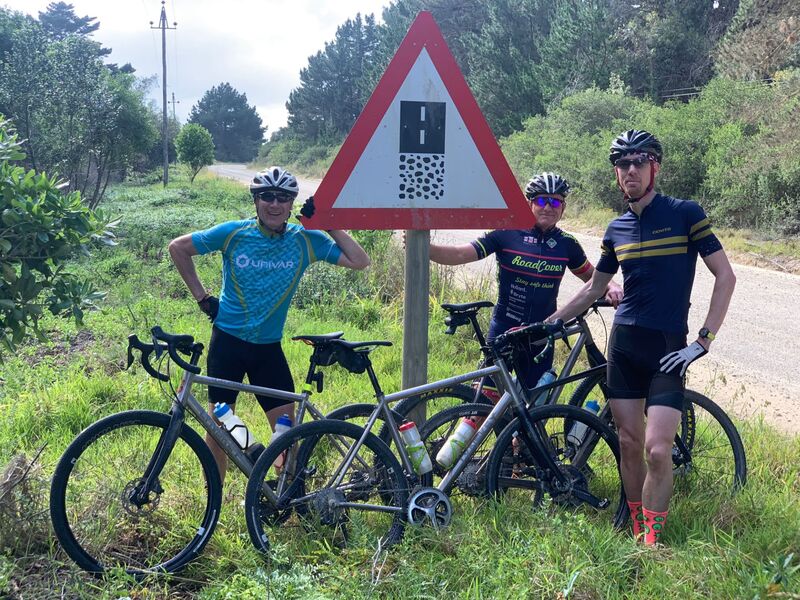